Skip to content
Home Other Trends #BBNaija: I like being watched when I am having s*x – Angel tells Boma

Angel, a BBNaija “Shine Ya Eye” resident, has claimed that she enjoys having sex while being observed.

When Boma asked ”By who?”, Angel responded ”Anybody that I am close with, I actually don’t have a preference”.

She revealed this when in the executive lounge with her fellow housemate, Boma, where she also intimated that she enjoys group sex.
When she was answering to a question from Boma about whether she had ever done anything in groups before, Big Brother instructed them to leave the lounge immediately. 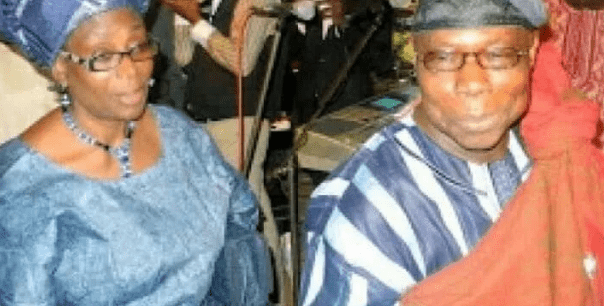