Things seem to have changed between Ozo & Nengi since after the latter survived eviction last sunday’s Night.

During a conversation with his fellow housemate Vee on Monday morning,Ozo has disclosed his new plans for his love interest Nengi.

Ozo said he’s giving Nengi the space she wants & he’ll focus more on what brings him to the house. Because Nengi has changed her attitude towards him since after he survived yesternight’s eviction.

I don’t know why she’s acting up since after the Sunday eviction show” Things we normally do together, we don’t do anymore & after the eviction show, the hugs & smiles I received doesn’t seem she mean it”

I really don’t know what’s wrong with her, but right now im giving her the space she needs & I’ll focus on myself more” I’ve already promised not to take her for granted but I can’t withstand being taken for granted.

Ozo has been declaring his love to Nengi who keeps pushing him away saying she don’t have any feelings for him. 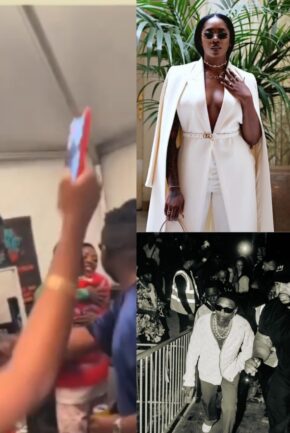