Skip to content
Home Instagram Trends Beg Wizkid for me, I wouldn’t be on the streets If he gave me N10m – Ahmed cries out (Video)

Ahmed, the 12-year-old boy Nigerian singer, Wizkid, promised a record deal and a cash gift of N10 million, says he wouldn’t be begging on the streets if the music star had blessed him with the gift as reported.

Crying and begging Nigerians for help, the young boy revealed that his father is late, and that he is now saddled with the responsibility of feeding his mother that is why he sings for people on the street to raise money.

Ahmed’s expression follows multiple reports and witnesses claiming that Wizkid had kept to his promise to him, but his parents misused the 10m gift.

In the video he said, “If Wizkid really gave me N10 million my life wouldn’t still be like this, I would not be going around begging for money on the streets, Please Nigerians help me beg wizkid to come and help me.”

Watch The Video Below: 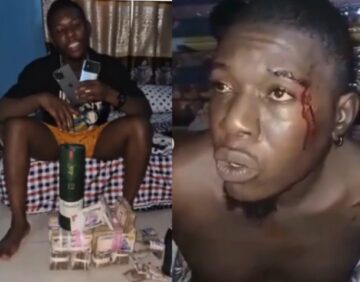 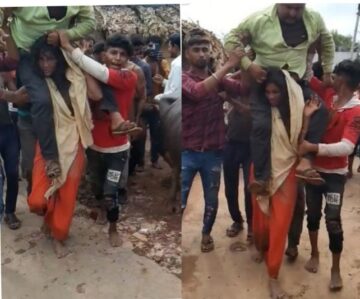 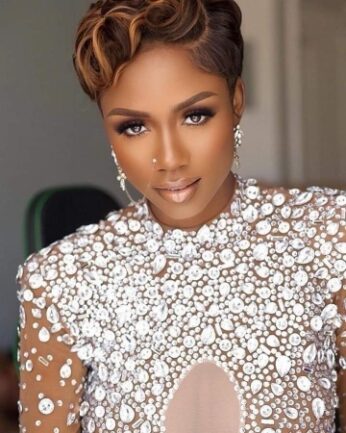