Skip to content
Home Instagram Trends “Do you want to kill her?” – Netizen knocks Korra’s ex, Justin Dean due to what he did to his daughter, June

A follower recently knocked a Korra Obidi’s ex-husband, Justin Dean due to the playful stunt he pulled on his daughter, June.

The father of two had taken to his Instagram page to launch a question and answer session.

A follower who derailed a bit rather faulted the chiropractor due to what he did to his daughter.

Justin Dean had covered his first daughter up with two pillows and only her legs could be seen in a photo he initially shared.

The IG user capitalizing on this demanded to know why he did that to his daughter and went on to ask if he wanted to kill the little girl.

“Why do you cover June face, do you want to kill her?”

In response, Justin Dean exonerated himself by explaining what happened. According to him, June was laughing hysterically and that prompted his actions. 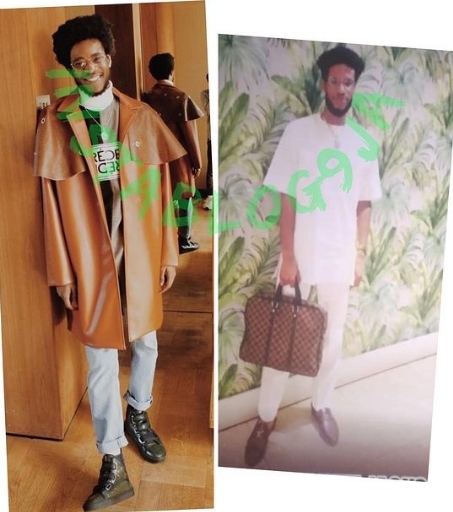