The family members of Pastor TB Joshua, the General overseer the Synagogue Church of All Nations, has revealed his burial date and location.

According to them, the late cleric won’t be buried in his hometown as highly anticipated.

The founder of the Synagogue Church of All Nations died in Lagos on Saturday at the age of 57, as church members were left in shock by his demise.

A member of the family, who spoke on condition of anonymity said the date was fixed after the immediate and extended members of the family of TB Joshua met at the residence of the deceased in Lagos State on Friday.

The family decision is contrary to the expectation of the monarch of Arigidi Akoko, Oba Yisa Olanipekun, and some other traditional rulers in the Akoko area, who wanted the late pastor buried in his hometown, Arigidi Akoko.

The traditional rulers were of the opinion that if the late cleric was taken to his hometown for burial, it would further give the town global recognition as the deceased’s worshippers all over the world would want to visit it to see his tomb and would also make the church to continue the project already embarked upon by the late founder.

But the family member said the wife, Evelyn, and the children of the late cleric prevailed on the other family members over the burial place and date at the meeting.

The source said the burial arrangement would take place between July 5 and July 9, 2021.

“The extended family members, his (Joshua) wife and children held a meeting on Friday and it was decided that he should be buried in Lagos and the burial programme will be between July 5 and 9.

“It was on the insistence of the wife and the children that the other family members agree on the place of burial because they said they saw revelations that he should be buried in Lagos. Since they said it was spiritual, the family agreed with them.” 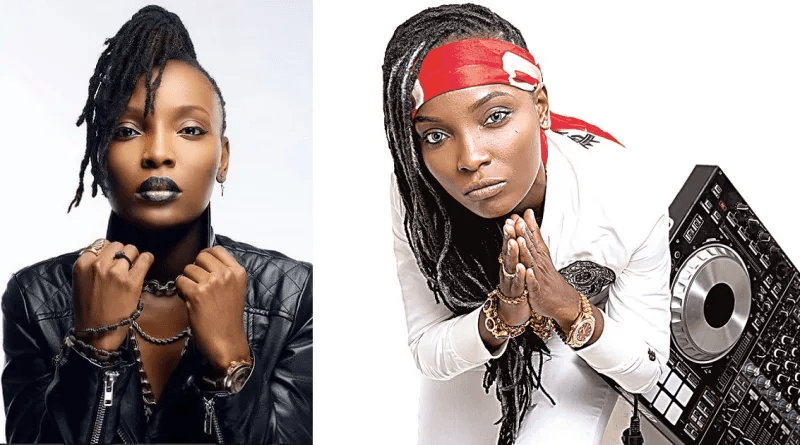 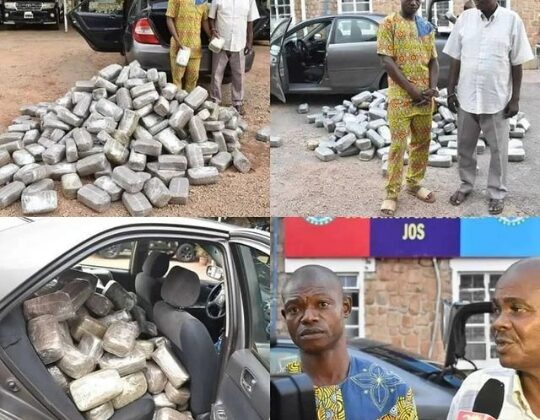