Recall that in May, the controversial relationship coach took to social media to share a video of herself working out while slamming ladies who undergo liposuction.

She further described them as ‘fake’ and claimed that they do not get husbands. She went on to advise ladies to save up their money and use it to build a mansion rather than undergoing liposuction.

However, it comes as a shock to many that Blessing who condemned the act a few weeks back has gone under the knife and even took to social media to share moments of the procedure.

Check out her posts below: 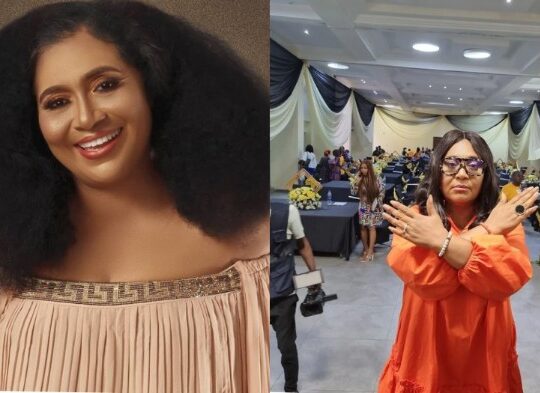 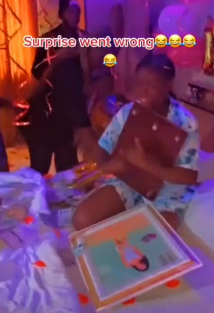 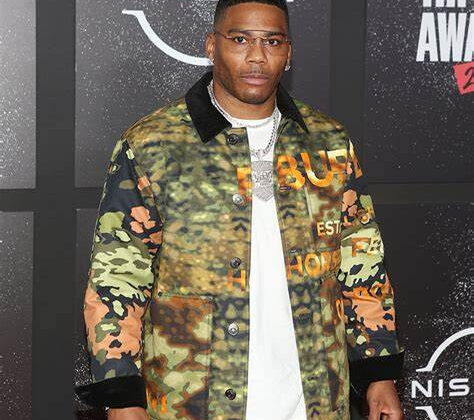 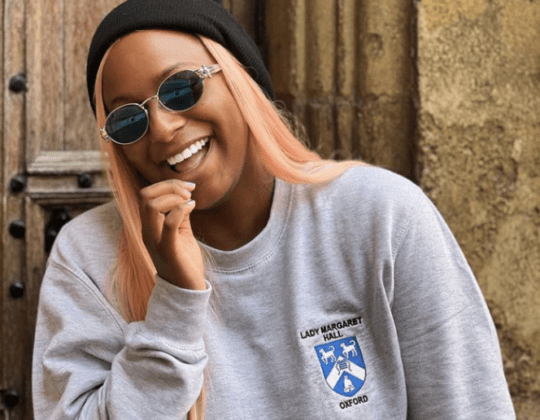