Nigerian beauty queen, Queen Ubah has narrated how their security man killed a snake a day after she and her mother had terrible dreams about two huge snakes that entered their house.

Queen Ubah was crowned as the first ever Centenary Beauty Queen when Nigeria marked a 100 years. She now holds a position as the ‘Centenary Queen’ and will do so for the next 100 years.

She stated in her post, saying, “so the night before last, i had a terrible dream that two huge snakes entered my house , in the dream we caught it and let them go outside,….,wired right? so as i was waiting to watch the snake go they turned and with the fastest speed flew into my house again.

I woke up and later in the day yesterday,i narrated the dream to my mum, the sec i mentioned the snake, she said she had snake dream with two snakes as well so we prayed hard last night.

Today my security gaurd kills a snake in a house i have lived for years without such experince.” 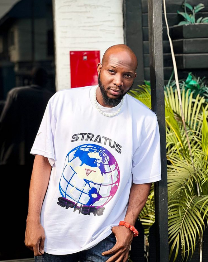 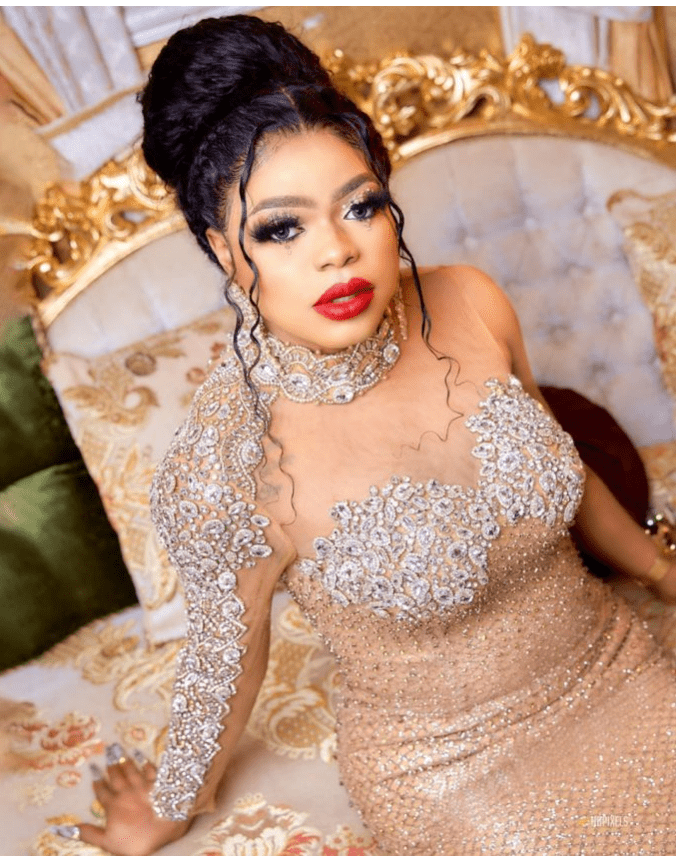 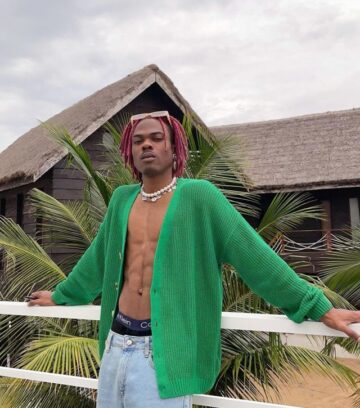