Chelsea manager Thomas Tuchel believes that now is the greatest time for the Blues to beat Manchester United at Stamford Bridge this weekend.
Chelsea welcomes United to Stamford Bridge on Sunday, November 28 after a 10-game unbeaten run in all competitions, with nine wins and seven clean sheets.

Despite their present troubles and the club’s recent resignation manager Ole Gunnar Solksjaer, Tuchel feels Manchester United can never be written off in a match or in the Premier League race as a whole.

“You can see it either way, in the end we will not lose too many minutes thinking about this, but we will give all our energy and focus on our squad and what we want to do right, Tuchel told TribalFootball.

“We only have one game with Michael Carrick in charge to focus on and to analyse. Of course we have some individual behaviour and some group behaviour that we think we can see as patterns and want to prepare our team for it.

“On the other side it is always the best moment to play against Manchester United because we are up for the big challenges and we want to be out there to play on the highest level, to prove ourselves and to prove a point.

“We just came from a tough match and there’s the next one, this is where we are, where we love to be, and we get challenged on the highest level again on Sunday.” 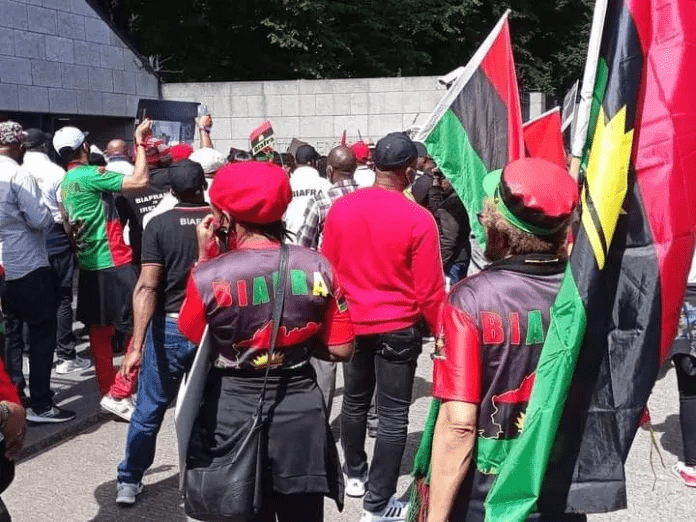 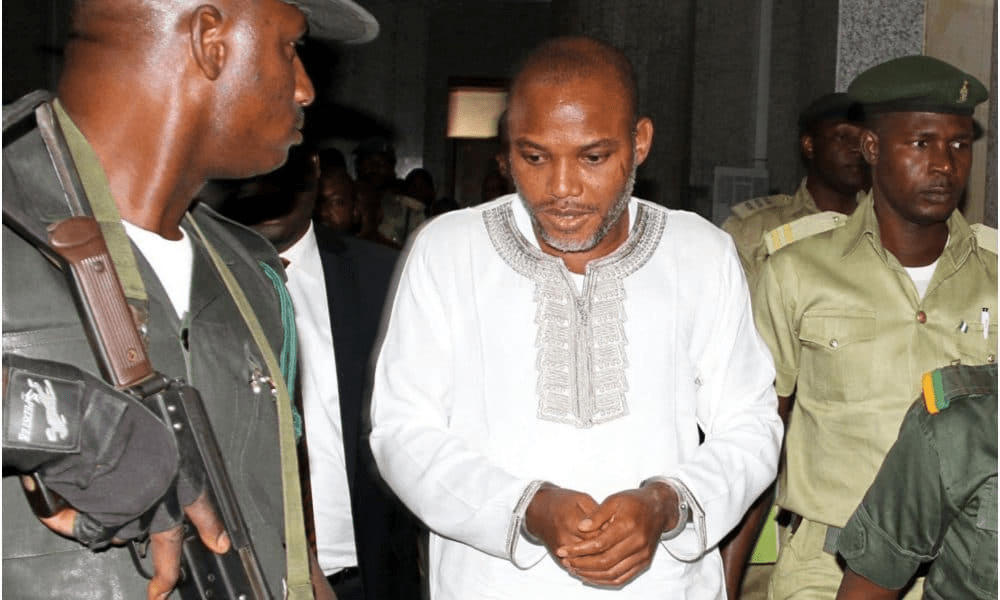 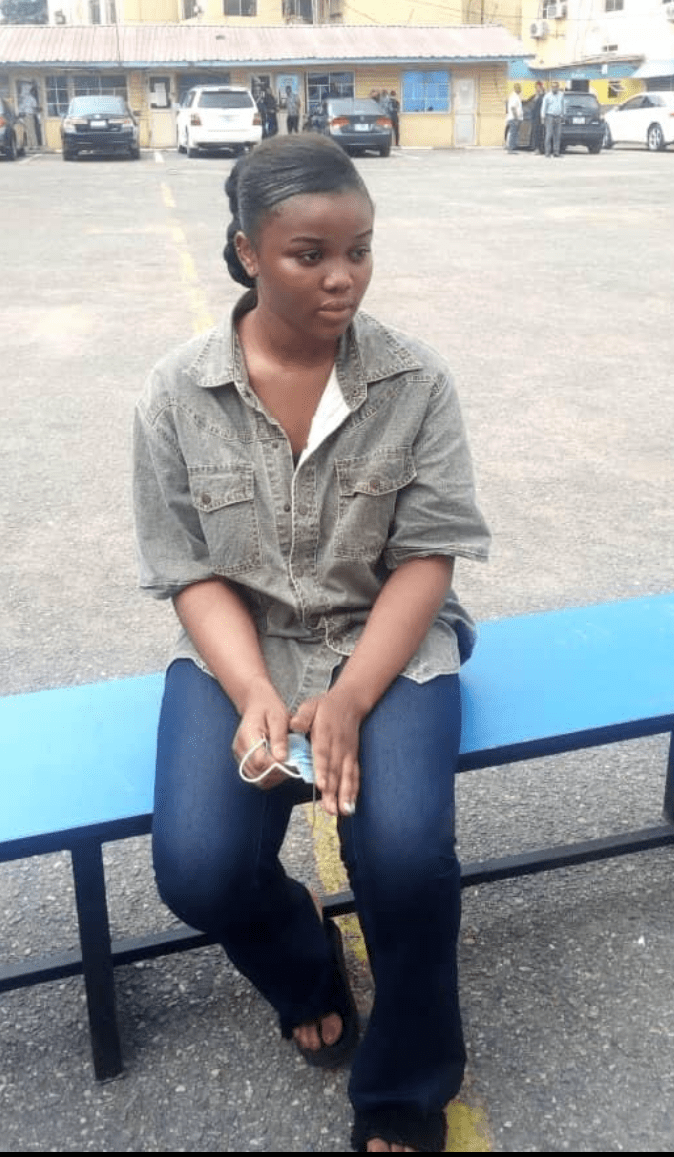 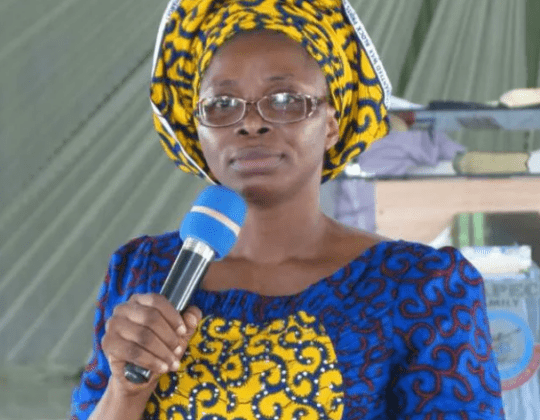 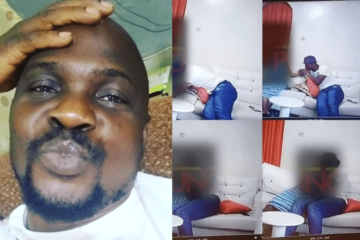