The bandits were said to have pretended to be on a visit before they opened fire on reaching the gate of the correctional facility.

Efforts to reach the spokesperson of the Plateau Command of the Nigeria Correctional Service (NCS) were unsuccessful.

However, a senior official of the Service, who spoke to the News Agency of Nigeria (NAN) on condition of anonymity, said that five inmates attempted to escape but were stopped by armed personnel of the service.

“Five inmates had tried to escape during the exchange of gunfire but were promptly resisted and re-arrested by our armed men,” he said.

NAN also reports that there is currently a heavy presence of joint security personnel around the correctional center.

The Jos Correctional Centre is located near the headquarters of the Plateau State Police Command as well as the Department of State Services (DSS).

Culled from the Guardian 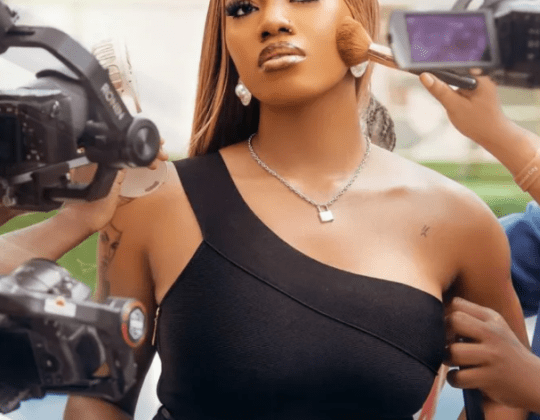 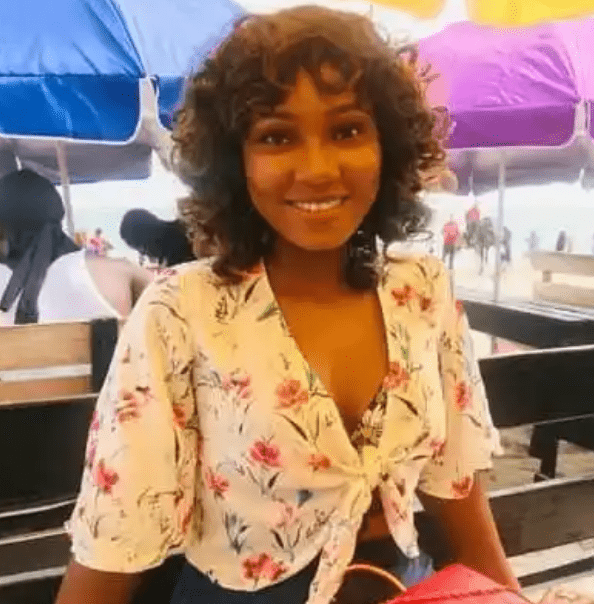